To share your memory on the wall of John Sanders, sign in using one of the following options:

To send flowers to the family or plant a tree in memory of John Sanders, please visit our Heartfelt Sympathies Store.

Receive notifications about information and event scheduling for John

We encourage you to share your most beloved memories of John here, so that the family and other loved ones can always see it. You can upload cherished photographs, or share your favorite stories, and can even comment on those shared by others.

Posted Jun 04, 2020 at 06:31pm
It will be hard to imagine going to Lions every week and seeing Del's chair empty. I always had such great conversations with him. I think back to all the volunteer work he did for the First City Museum, the annual Taste of Leavenworth and so many other things, and all the help and support he gave so many in our efforts running to serve our communities. Our community is truly Blessed to have Del here. God Bless you , Audrey, Melanie & Priscilla and all your family. - Nancy Bauder
Comment Share
Share via:
TL

Posted May 31, 2020 at 03:37pm
We will always remember John Sanders for his military service and as an OPFORIAN, a great family man, and humanitarian. Our thoughts and prayers are with the entire Sanders family, especially his daughter, Melony Meyers. 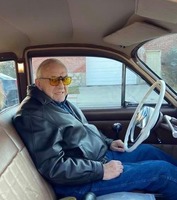 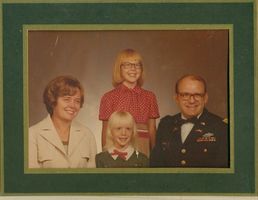 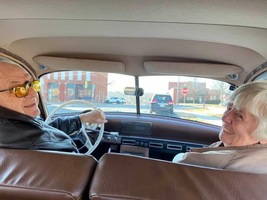 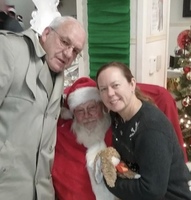