To share your memory on the wall of Gloria Milbourn, sign in using one of the following options:

Print
Gloria Anne Milbourn, 80 of Leavenworth, passed away Oct. 15, 2020, at her home. Gloria was born July 1, 1940, in Leavenworth, Kan., the daughter of Roy Herman and Helen Agnes (Harrington) Marks.

Gloria went through the Catholic School system, starting with the Sacred Heart Parish School and graduating from Immaculata High School in 1958. Upon graduation, she began taking nursing classes at the Saint Margaret’s Academy in Kansas City, Kan. She them met the love of her life, Bill Milbourn. They began their family right away, so completing nursing school with a degree was not meant to be. However, she kept her hand in the medical field for many years and managed the offices for two local doctors, Dr. Leah Stevens Waage (for almost 17 total years) the lastly for Dr. Lori Golon (for 12 years).

Bill and Gloria moved with their daughters to Atlanta, Texas in 1972, then to Garland, Texas in 1974. After 4 ½ years in Garland, the family returned to Leavenworth. Once they were empty nesters, Bill’s job took them to the Central Office of Washington DC. They lived in Virginia, then moved to Pleasanton, California office, where they resided in Tracy, Calif. Bill and Gloria enjoyed their 14 years of travel with the DOJ/BOP and when Bill retired in 1989, they returned to Leavenworth for good.

To send flowers to the family or plant a tree in memory of Gloria Milbourn, please visit our Heartfelt Sympathies Store.

Receive notifications about information and event scheduling for Gloria

We encourage you to share your most beloved memories of Gloria here, so that the family and other loved ones can always see it. You can upload cherished photographs, or share your favorite stories, and can even comment on those shared by others.

Autumn Pfannenstiel sent flowers to the family of Gloria Milbourn.
Show you care by sending flowers

Posted Oct 18, 2020 at 01:11pm
Jim and Debby Needham
Our love and prayers to Bill and the Milbourn family. Gloria was a sweet lady with a beautiful smile, we will miss her.

Posted Oct 16, 2020 at 11:19pm
My sincere sympathy to Bill Milbourn and all the family, in the loss of such a wonderful wife, mother, grandmother and great grandmother. I will cherish Gloria’s friendship forever. Love and hugs, Donna 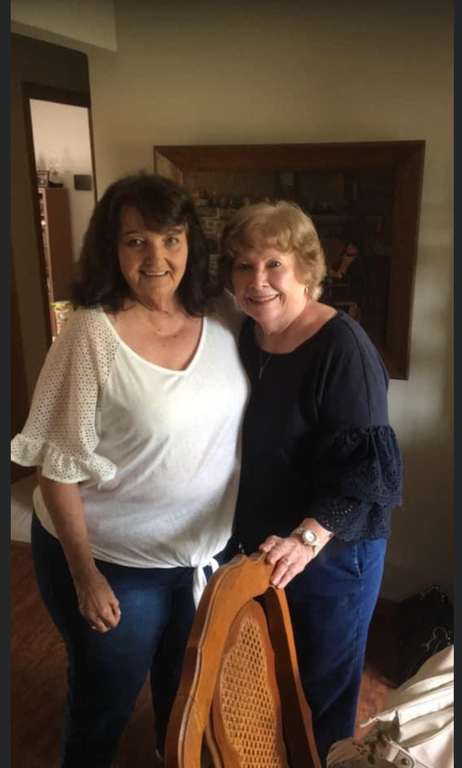 Posted Oct 16, 2020 at 10:00pm
The Milbourns were wonderful neighbors in Atlanta, TX. Gloria will be missed by so many. Thoughts & prayers are with the family. Love you guys!
Comment Share
Share via: 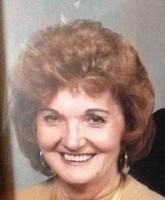 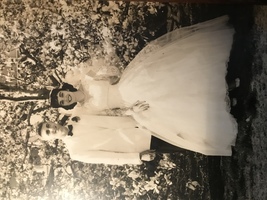 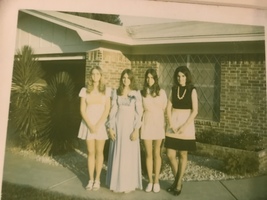