To share your memory on the wall of David Turner, sign in using one of the following options:

Print
David (Dave) Christopher Turner, 47, lost his six-year battle with cancer on Saturday, November 21st, 2020. He was surrounded by his family.

Dave was born on October 15, 1973 in Merriam, KS to his parents, Ralph and Gloria (Baker) Turne... Read More
David (Dave) Christopher Turner, 47, lost his six-year battle with cancer on Saturday, November 21st, 2020. He was surrounded by his family.

Dave was born on October 15, 1973 in Merriam, KS to his parents, Ralph and Gloria (Baker) Turner. He attended Lansing schools from kindergarten to the 12th grade, where he graduated in 1992. He received a Bachelor’s of Psychology from Pittsburg State University, and a Master’s of Social Work from the University of Kansas. Dave worked as a Case Manager in California and Kansas for 18 years.

Dave was a strong, independent man whose passions included playing music, reading, and studying history. He was a self-taught guitarist, and played in a band during and after college.

Dave’s biggest success and love is his daughter, Ostara. He loved her whole-heartedly and taught her to be strong and independent.

Visitation will be from 10:00 - 10:45 on Friday, November 27th, 2020, at R.L. Leintz Funeral Home in Leavenworth. A brief service will begin at 10:45, followed by internment at Mount Muncie Cemetery. In lieu of flowers, memorial contributions can be made to his daughter, Ostara Turner, for her education.
Read Less

To send flowers to the family or plant a tree in memory of David Turner, please visit our Heartfelt Sympathies Store.

Receive notifications about information and event scheduling for David

We encourage you to share your most beloved memories of David here, so that the family and other loved ones can always see it. You can upload cherished photographs, or share your favorite stories, and can even comment on those shared by others. 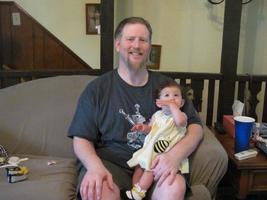 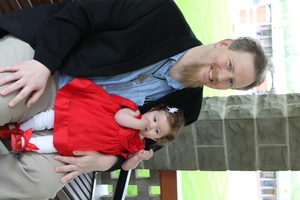 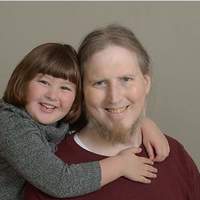