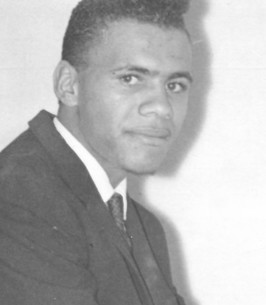 William Gary Hildebrandt, 77, of Lansing, affectionately known as “Gary” to everyone, passed away June 1, 2022, at Lansing Care and Rehab. He was born June 29, 1944, in Leavenworth, Kan., to George and Nina (Johnson) Hildebrandt Sr.

Gary enjoyed fishing, hunting and working on the farm with his dad and brother. He also enjoyed singing and dancing.