To share your memory on the wall of Virginia Hattok, sign in using one of the following options:

She attended grade school in Rothvill... Read More
Virginia Mae Hattok, 80, of Leavenworth, died Tuesday, April 20, 2021, at home surrounded by family. She was born Jan. 18, 1941, in Laclede, Mo., the daughter of Virgil and Mildred (McGregor) Moore.

Virginia moved to Leavenworth after graduation and began working at Hallmark Cards. She also worked at Ft. Leavenworth, Saint John Hospital and Pleasant Ridge High School. Virginia later took the civil service test and was hired at the Veteran’s Administration Medical Center where she retired from after almost 30 years.

Virginia was preceded in death by her parents; and three sisters, Doris Lambie, Betty Harre and Margaret Kreutzer.

She enjoyed attending anything her grandchildren and great-grandchildren were involved in. Virginia loved being in the yard mowing and gardening. She also enjoyed embroidering, sewing, knitting, crocheting, refinishing old furniture and just being home. She was a fan of most sports, especially KU basketball and loved feeding and watching birds.

Visitation beginning with the praying of the rosary will be from 6 to 8 p.m. Friday, April 23, 2021, at the R.L. Leintz Funeral Home. A funeral service will begin at 10 a.m. Saturday, at St. Joseph of the Valley Church in Easton, Kan. Private burial will follow at a later date. Memorials are suggested to St. Joseph-St. Lawrence Church. Masks are encouraged.
Read Less

To send flowers to the family or plant a tree in memory of Virginia Hattok, please visit our Heartfelt Sympathies Store.

Receive notifications about information and event scheduling for Virginia

We encourage you to share your most beloved memories of Virginia here, so that the family and other loved ones can always see it. You can upload cherished photographs, or share your favorite stories, and can even comment on those shared by others.

Suzie Schwartz, Abigail Barkhouse, and other have sent flowers to the family of Virginia Hattok.
Show you care by sending flowers

Posted Apr 22, 2021 at 09:33am
Lori, All of your MSOY family is sending you and your family hugs from afar. Love from Suzie, Brittany and ALL of us.

Posted Apr 21, 2021 at 02:36pm
Our thoughts and prayers are with you! Love the Staff at The Autism Learning Center.

Flowers were purchased for the family of Virginia Hattok. Send Flowers

Posted Apr 21, 2021 at 02:18pm
Lori and Family, with deepest sympathy from the team at Core Catalysts

Flowers were purchased for the family of Virginia Hattok. Send Flowers 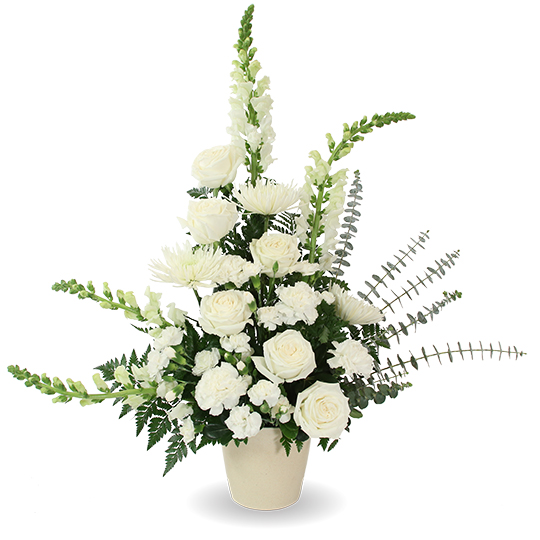 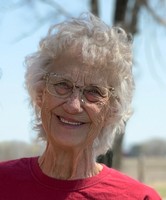