To share your memory on the wall of Laszlo Taborosi, sign in using one of the following options:

Laszlo attended the University of Connecticut earning his bachelor’s degree in Business Administration. While in attendance at the University Laszlo joined the Army ROTC program and upon graduation received a Commission as a Second Lieutenant in the Transportation Corps. It was later in his Army career that he completed and received his master’s degree in Management from Webster University. He faithfully served his country for 20 years in a variety of leadership positions serving tours of duty in Korea, Germany, Ft. Leavenworth, KS and at Ft. Riley, Kan. Laszlo was asked once by one of his old Army friends, upon his Army retirement, what was his proudest accomplishment during his service. His reply was his time with the 1st Infantry Division, Ft. Riley as the 1st Division’s Transportation Officer and his successful mission in the deployment of the division’s assets during Desert Storm. Laszlo was awarded no less than five Meritorious Service medals, three Army Commendation medals, a Humanitarian Service medal just to name a few.
Upon retiring, Laszlo married Raietta Daugherity on May 20, 1995 at St. Ignatius Catholic Church, Fort Leavenworth, KS. In 1998 they were blessed with twins, Laszlo Raymond and Marcelene Ilona. Laszlo always enjoyed helping out at church with their various dinners and events. He was the secretary for the St. Casimir Men’s Society. He spent his final years working for HandR Block and the U.S. Census. He was always willing to lend a hand and always enjoyed helping others.

He was preceded in death by his parents, Laszlo and Ilona Taborosi, his spouse, Raietta and his sister, Agnes.
He is survived by his two children, Laszlo and Marcelene Taborosi, his brother Steven Taborosi and his mother-in-law Marjorie Daugherity.

Visitation will be from 5 to 8 p.m. with the rosary prayed at 7:30 p.m. Thursday, Feb. 11, 2021, at the R.L. Leintz Funeral Home. Mass of Christian Burial will begin at 11 a.m. Friday, at Sacred Heart Catholic Church. A private family burial will be at Leavenworth National Cemetery. Masks are required. Following the Ceremony, a luncheon will be held at the Wallula Christian Church located at 23785 South 139th Street, Leavenworth, KS. In lieu of flowers those wishing to make a donation in Laszlo’s memory should do so through the funeral home to either the VFW National Home for Children or the 15 and Mahomies Foundation. Laszlo will be long remembered as a highly dedicated and involved Roman Catholic, a loving caring father, a true patriot and a steadfast friend to many.
Read Less

To send flowers to the family or plant a tree in memory of Laszlo Taborosi Jr., please visit our Heartfelt Sympathies Store.

Receive notifications about information and event scheduling for Laszlo

We encourage you to share your most beloved memories of Laszlo here, so that the family and other loved ones can always see it. You can upload cherished photographs, or share your favorite stories, and can even comment on those shared by others.

Posted Feb 11, 2021 at 06:24pm
It was my honor and privilege to know Lazlo as an outstanding part of my staff at the BCBL group in Ft Leavenworth's Combat Development command in the early 90's. We continued our friendship with mutual support for Youth Soccer. He was a honest and forthright friend who knew how to help others even when he was totally involved in his late wife's needs. No finer gentlemen and he will be missed. Our prayers for the twins. 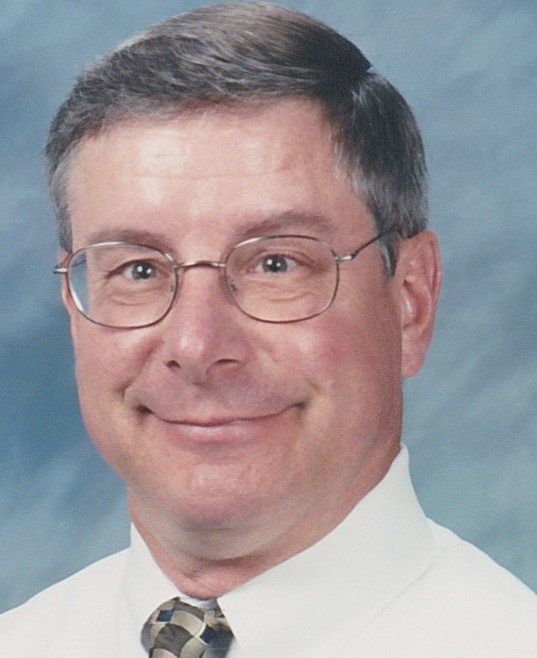 Posted Feb 10, 2021 at 02:35pm
I had the privilege to serve with Laz during our time here in the Military. He was a very good officer and we became good friends over the years. But time took us in different directions and our paths only crossed occasionally. I was saddened to learn that he had passed. My Prayers go out to his family and ask God to Bless them all.
Comment Share
Share via:

Posted Feb 10, 2021 at 01:09pm
So sorry for your loss. I was a travel agent on Ft Leavenworth when Tabby was here. He was in quite often. He was a friend to all of us!
Comment Share
Share via: 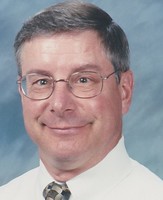