To share your memory on the wall of Jason Pelletier, sign in using one of the following options:

Jason was a resident of Kansas City, Mo. He graduated from Caribou High School, Caribou, Maine, and graduated from Plymouth State College. He completed ROTC at the University of New Hampshire in 1998 and was commissioned as a 2nd Lieutenant in the Field Artillery. His military education included the Air Assault course, Airborne course, Ranger School, Field Artillery Officer Basic and Captain’s Career Courses, and the College of Naval Command and Staff.

He was a decorated active duty Army Officer with eight deployments, including Iraq, Afghanistan and Saudi Arabia.

Visitation will be from 6 to 8 p.m. Sunday, Oct. 4, 2020, at the R.L. Leintz Funeral Home, 4701 10th Ave., Leavenworth, KS, 66048. A funeral service will begin at 10 a.m. Monday, at the funeral home. Burial with military honors will follow at Leavenworth National Cemetery. Memorial donations are suggested to the American Cancer Society.
Read Less

To send flowers to the family or plant a tree in memory of Jason Pelletier, please visit our Heartfelt Sympathies Store.

Receive notifications about information and event scheduling for Jason

We encourage you to share your most beloved memories of Jason here, so that the family and other loved ones can always see it. You can upload cherished photographs, or share your favorite stories, and can even comment on those shared by others.

Laura Ritterbush, Karen Altenhofen and your Goodwi sent flowers to the family of Jason Pelletier.
Show you care by sending flowers

Posted Oct 05, 2020 at 05:03pm
In loving memory of Jason Pelletier, a good friend, mentor who always spoke so highly of his wife & daughters. We will miss you. Rest In Peace.

Posted Oct 05, 2020 at 02:09pm
JP was one of the most professional officers I ever had the opportunity to work for. I was proud to serve with him and proud to call him my friend.

Posted Oct 04, 2020 at 01:43pm
Gone way too soon! I first met Jason in 2015 when he was assigned to the School for Command Preparation at Fort Leavenworth. His contributions to the school were immediate and throughout his time as the school's operations officer. Never was a task too great; he had an uncanny ability to approached everything with utmost professionalism and a positive attitude. What I enjoyed most was sharing a round of golf and just being part of his foursome. We may not have always hit in the fairway or scored close to par, but we always enjoyed each others company. You will be missed my friend. RIP Jason Pelletier. My sincerest condolences to Jason's entire family...you are in my thoughts and prayers. Jack Kelly 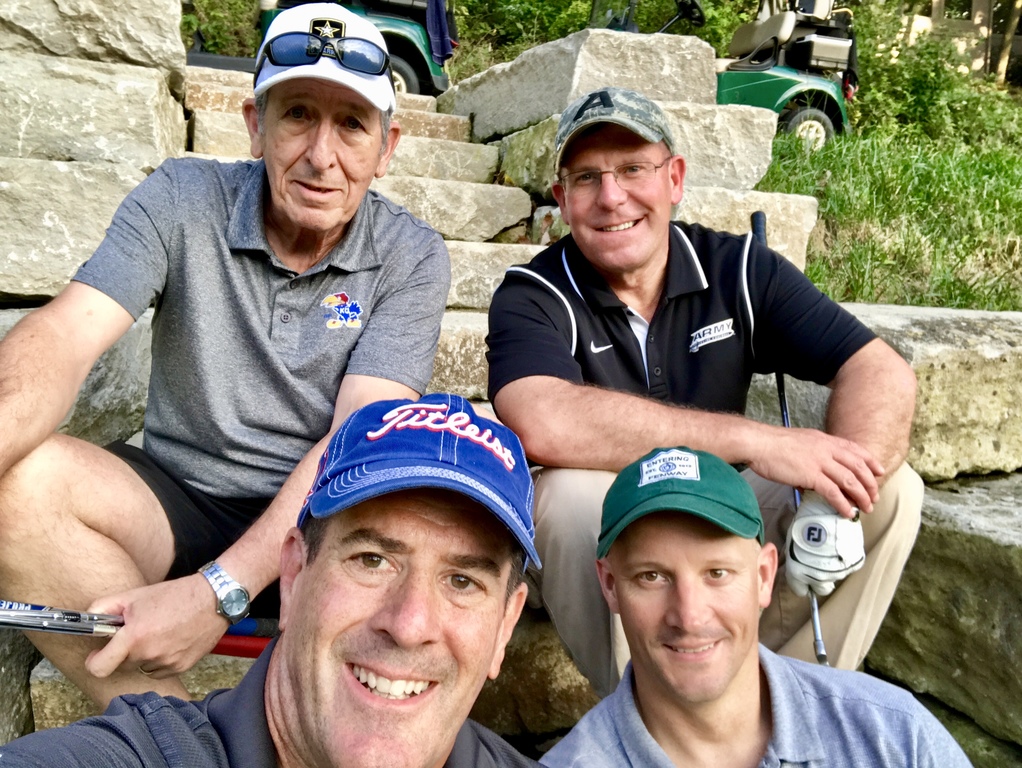 Posted Oct 03, 2020 at 09:15pm
Please accept our most heartfelt sympathies for your loss... Our thoughts are with you and your family during this difficult time.

Posted Oct 02, 2020 at 09:11pm
Had the honor of serving with him in Korea in 2000. A great officer to work with and a great man to spend time with. Sorely will he be missed. Prayers for you all.
Comment Share
Share via: 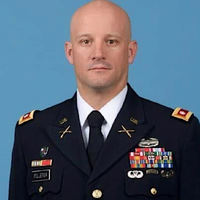 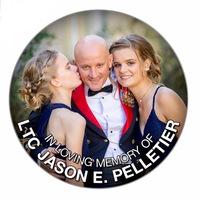 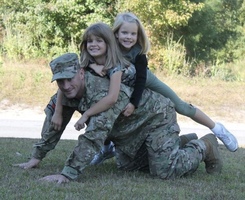 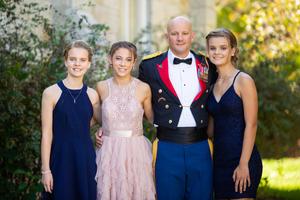