To share your memory on the wall of Gladys Williamson, sign in using one of the following options:

Gladys’ mother died Dec. 1, 1939, from complications of another pregnancy. Gladys’s paternal Aunt, Amy Elver and her husband Tom Watts took her and her two-year-older brother Stanley, to raise in Chicago, Ill.

When Gladys was about 10, Uncle Tom decided the big city was no place to raise children, so he quit his railroad job and they moved to the family farm in Medina, Tenn. Gladys often spoke about the how difficult the transition from modern city life to rural farm life was. There was no running water, electricity, a two and a half mile walk to school, farm chores, the isolation of a rural farm, hoeing and picking cotton in the hot summer sun with her brother Stanley.

Gladys graduated from Medina High School in May 1956. After graduation she moved to nearby Jackson, Tenn., and worked for the Telephone Company. Not having a car of her own, Uncle Tom gladly drove to Jackson each weekend, so Gladys could return home to visit and attend Friendship Baptist Church with her aunt and uncle. Her church had recently hired a new young pastor, which was his first church assignment. Gladys jokingly said she noticed the handsome young pastor would shake her hand a little longer than the other young ladies as church let out each Sunday.

On Sept. 1, 1957, she married that handsome pastor, Rev. John Lawson Williamson in Medina, Tenn. Gladys was proud to be a pastor’s wife and completely embraced the life that came with it. Over the next 43 years the Williamson’s pastored at several churches in Tennessee and Kentucky. At each church assignment, Gladys found a job, helping support their family, while continuing to be an active pastor’s wife.
In the fall of 2000, after retirement and as Lawson’s health was declining, the Williamson’s relocated to Leavenworth to be near their youngest daughter.
Rev. John Lawson Williamson preceded Gladys in death, Aug. 19, 2002.

After Lawson’s death, Gladys remained active in Leavenworth Baptist Church and was employed part time at Mount Calvary Cemetery. She enjoyed working in her yard, time spent with her church family, cooking and walking her dog, Sally.

To send flowers to the family or plant a tree in memory of Gladys Williamson, please visit our Heartfelt Sympathies Store.

Receive notifications about information and event scheduling for Gladys

There are no events scheduled. You can still show your support by sending flowers directly to the family, or planting a memorial tree in memory of Gladys Williamson.
Visit the Heartfelt Sympathies Store

We encourage you to share your most beloved memories of Gladys here, so that the family and other loved ones can always see it. You can upload cherished photographs, or share your favorite stories, and can even comment on those shared by others.

Posted May 09, 2020 at 05:43pm
We send our deepest sympathies to Beth, Pam and their families. We remember visiting Gladys in her home in Leavenworth when she took us on a sight seeing trip. We remember her little dog, Sally, and how much she loved her. Stanley and Kenneth send their love and now cherish memories of when they all were young. Rest peacefully, Gladys. We will miss you. Pat, Stan & Kenneth
Comment Share
Share via:
SP

Posted May 08, 2020 at 03:40pm
I met Gladys in 2002 when I began attending Leavenworth Baptist Church. Gladys was a Sunday School teacher for the youngest of the children. She taught them about Jesus and prayed for them. She was a dear friend to all of us and was always willing to do whatever was needed to support the activities of the church and help in any way she could. When it was time to mow the church yard, she was there. Gladys used the pushy lawn mower to cut the grass on the small hills, because I used the riding mower and didn't feel stable going up and down the hills. One winter she was there outside the downstair door and helped chip the ice that was frozen about 2 inches thick. She was small in stature, but she was mighty by the grace of God. Often I spent time with her and Sally when Gladys was at work in the office at the cemetery. My memories of Gladys will be with me for as long as I am here on earth and know I will see her in heaven and we will go on with our greeting and talk of the old days. I will pray for all of you, her family that God will bless and keep each one of you in His care, always. Sincerely, Shirley Patterson 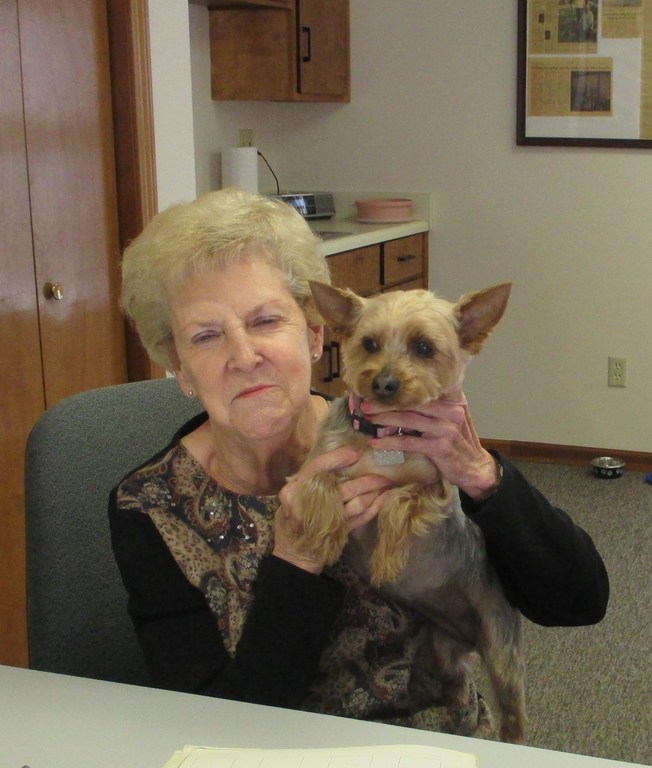 Posted May 07, 2020 at 09:38pm
Gladys was the dearest, sweetest friend! We kept the nursery together at Leavenworth Baptist Church for 11 years. The children loved her, & we had such fun together. She was a great listener - always had time for her friends. We attended many Bible studies together & did many things socially too. I will miss her so much, but know she is with her Dear Savior, Jesus Christ, whom she loved with all her heart. 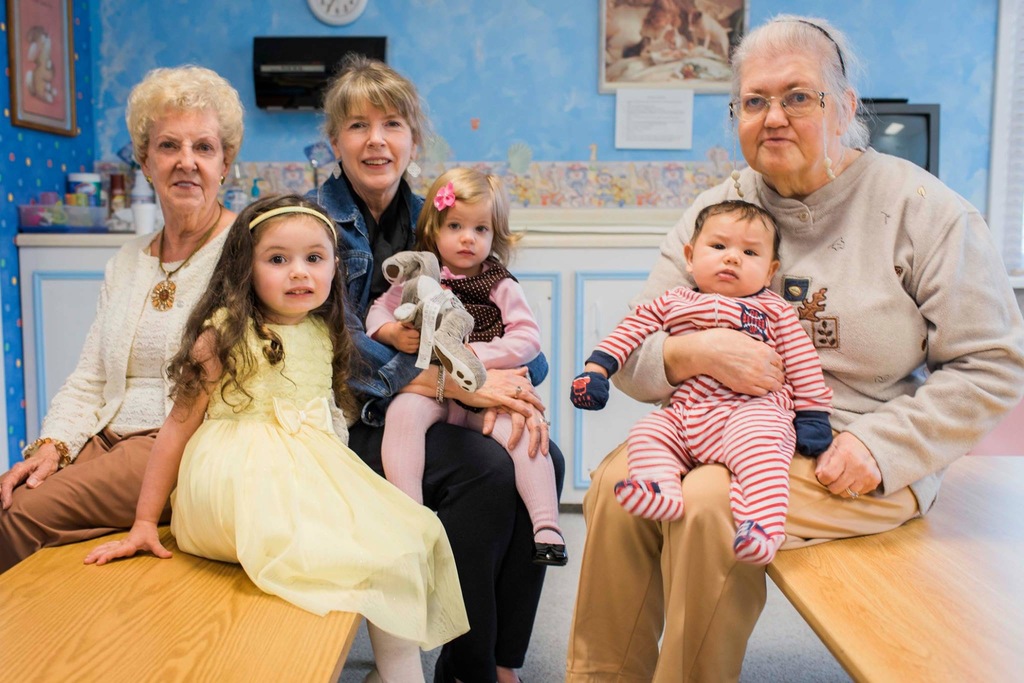 Gladys and Lawson were dear friends and my former Pastor and wife at First Baptist Church, Dawson Springs, KY. Gladys was such a Holy Spirit filled Christian who demonstrated a spirit of humility and service. We have enjoyed many laughs and tears together. She was a true blessing to my life. See you in heaven. 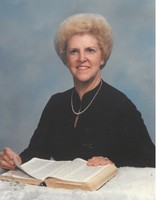 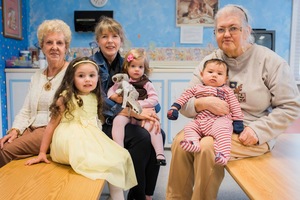 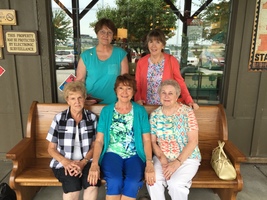 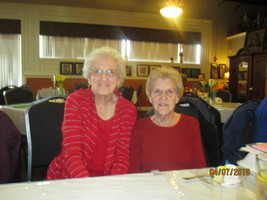