To share your memory on the wall of Carole Lawrence, sign in using one of the following options:

Jeanie graduated from Easton High School in 1958 and began working at Fort Leavenworth. On May 13, 1961, Jeanie married Bobby D. Lawrence at Saint Lawrence Catholic Church in Easton, Kansas. He preceded her in death on Oct. 10, 2013.

After they were married, they moved to Camp Pendleton, Calif., where Jeanie worked in the administrative section at the Navy hospital there while Bobby served in the United Stated Marine Corps.

She was preceded in death by her parents, a daughter Michele Ann Brungardt; a sister, Kathleen Pryor and her brothers Bernie Harnish and Joe Harnish.

Jeanie began working in the kitchen at Salt Creek Valley School in September of 1972. She enjoyed that job very much before transitioning to the Easton USD 449 Board of Education office, serving as the superintendent’s secretary and Food Service Director until she retired in July 2000 after 22 years of dedicated service.

She was an avid quilter, and lovingly made a quilt for each of her grandchildren upon their graduation from high school. She enjoyed gardening, embroidery and reading. Her greatest love was spending time with her family and many friends. Jeanie was warm and welcoming to everyone and made friends everywhere she went.

Jeanie was very active in St. Joseph Catholic parish as a member of the Altar Society, choir, and various committees. Her devotion to her faith was a beautiful example for her family. She was a member of the Sacred Heart Kickapoo Board of Trustees, Easton High School Alumni Association and generously gave her time to many causes.

Visitation beginning with the Rosary will be from 6 to 8 p.m. Tuesday, April 13, 2021, at the R.L. Leintz Funeral Home. Mass of Christian Burial will begin at 10:30 a.m. Wednesday, April 14, 2021, at St. Joseph Catholic Church, with Fr. David Simpson, O.Carm. as celebrant. Burial will follow at St. Lawrence Cemetery in Easton. Memorials may be made to St. Joseph Catholic Church.
Read Less

To send flowers to the family or plant a tree in memory of Carole Lawrence, please visit our Heartfelt Sympathies Store.

Receive notifications about information and event scheduling for Carole

We encourage you to share your most beloved memories of Carole here, so that the family and other loved ones can always see it. You can upload cherished photographs, or share your favorite stories, and can even comment on those shared by others.

Love the Pryor Family, Joel,Janet and Connie, and other have sent flowers to the family of Carole Lawrence.
Show you care by sending flowers 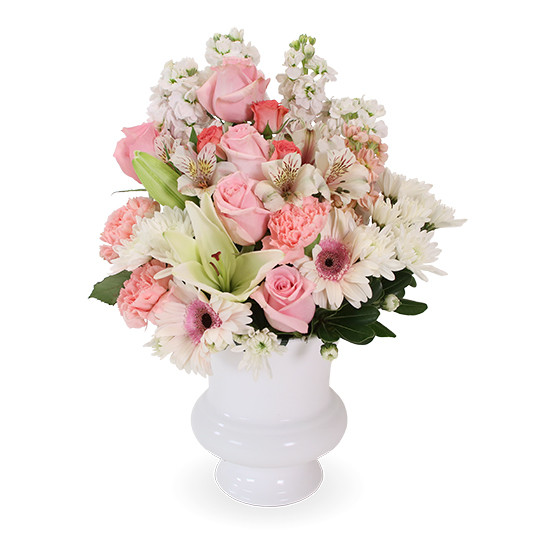 Joel,Janet and Connie purchased flowers and planted a memorial tree for the family of Carole Lawrence. Send Flowers

Posted Apr 13, 2021 at 08:29am
So very sorry. Jeanie was my lifetime friend. We were in 1 st grade together and graduated high school together. I will miss her terribly.
In sympathy with the family,
Rita
Comment Share
Share via:
JH

Posted Apr 12, 2021 at 12:13pm
We pray the love of God enfolds you during your journey through grief. With deepest sympathy. 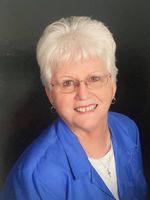